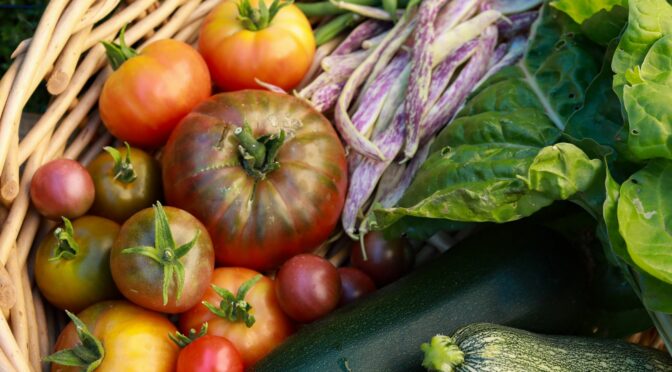 August is a great time to be a gardener. It’s often hot and full of work but worth it. The harvests are coming in. Many gardeners will be picking and preserving squash, tomatoes, cucumbers, peppers, potatoes, corn, and saving seeds this time of year. Today I thought I’d talk about some fun harvest season traditions and folklore.

If you’re growing a fall pea crop, watch for pods with nine peas.

The English believed that finding nine peas in a pod was good luck. Some traditions dictated that you must throw the ninth pea over your shoulder to receive the luck.

Other lore suggests that peas may be able to cure warts. In one tradition, if you found nine peas in a pod, the ninth could be touched to a wart and then tossed over the shoulder to cure the wart. Another bit of lore suggested that you could cure your warts by touching each one with a different pea on the first day of the new moon, wrapping them in cloth, and burying them separately. As the peas decomposed, the warts would disappear.

Plant plenty of garlic to ward off evil, illness, and insects.

There has been plenty of garlic lore throughout the ages. This strong-smelling herb seems to bring out its own traditions in each culture it encounters. The ancient Greeks believed that Hecate, goddess of the underworld, favored offerings of garlic. Throughout European and Asian history, people hung it in doorways to ward off evil spirits. Its heavy use on the Russian front during World War II as an antibiotic and antiseptic earned it the nickname “Russian penicillin.” Today, many gardeners believe planting a few cloves around your fruit trees and roses will drive pests away.

That’s just a pinch of the garlic folklore you can find out there. Whatever you believe, we’re pretty sure it’s worth adding to your garden this fall.

Wassail or thank your fruit trees on the Twelfth Night.

This tradition was and is predominantly practiced in southern England. Groups, traditionally of young men, would go out to the cider orchard on the Twelfth Night (January seventeenth) night and Wassail the apple trees. This practice often included pouring some cider over the roots and leaving slices of bread on the roots or in the branches. People believed that wassailing would bless the apple trees to have a good crop in the coming season.

Depending on where you’re located, blackberries generally ripen in July, August, or September. However, if you find blackberries later, tradition dictates you shouldn’t pick them. It was once believed that the devil pees on any remaining fruit after Michaelmas (the feast of St. Micheal) on September twenty-ninth. 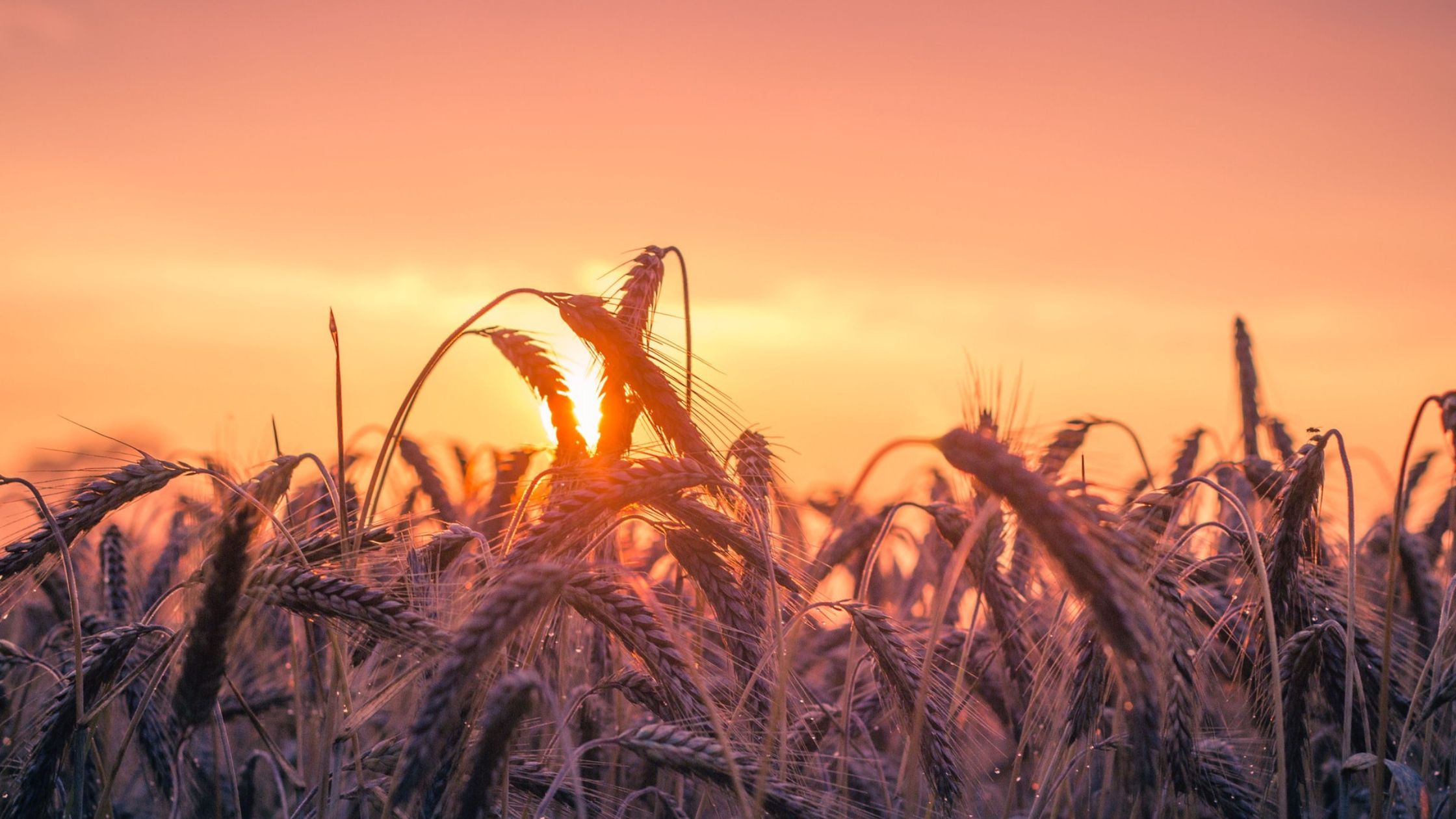 Cut your first sheath of grain at dawn on August first.

We’re a little for this year, but some cultures celebrate a harvest day about halfway between the summer solstice and the fall equinox.

One is Lammas or “loaf mass day,” a Christian holiday celebrated by some English-speaking countries in the Northern hemisphere. Another is Lughnasadh, celebrated around the same time in old Celtic and pagan traditions.

Sometimes as part of these celebrations, it was customary to cut the first sheath of wheat at dawn. Those celebrating Lammas would use this wheat to make a loaf of bread for the church. Sometimes people would make dollies from corn or wheat for Lughnasadh.

Save a turnip for Halloween.

Pumpkins weren’t the first carved vegetables of Halloween. In the 19th and early 20th centuries, it was common to carve faces into turnips and other root vegetables in Ireland and other Celtic nations to celebrate Samhain. Folks believed these terrifying creations lit with candles would protect them from harm and ward off evil spirits known to roam on Samhain.

Use up the end-of-season surplus by canning chow chow.

Chow chow is an essential southern food preservation recipe. It’s sort of a relish or condiment and sort of a side dish made from all the garden leftovers like green tomatoes, peppers, and cabbage mixed with spices and vinegar. Many families have their own chow chow recipes and insist that there’s a right way to do it.

If you don’t already have a recipe, check out this one from Kevin West, the author of Saving the Season.

Find the red ear at a husking bee.

For those unfamiliar, husking bees were common social events until the 20th century. These festivities often included food, music, stories, and gossip. They were an opportunity for rural families to come together over shared hard work.

These festivities were just one of the traditions passed from Native Americans to settlers. One common aspect that was included from Native American tradition was the significance of finding a red ear of corn. Often whoever found the red ear could kiss whoever they wanted or was rewarded with a cup of cider or whisky.

While many of these traditions and other bits of gardening lore have fallen out of use, they can still be fun to remember or even try. What garden or harvest traditions does your family practice?