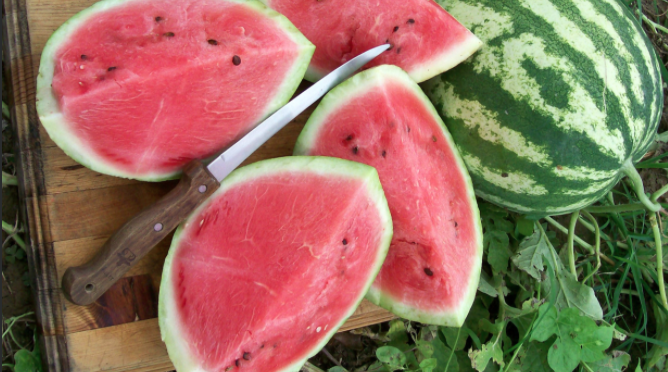 Tomatoes aren’t the only stars of the backyard garden. Growing watermelons is just as rewarding. It’s also hard to resist all the beautiful varieties that you’d never find in a supermarket. However, watermelons can be trickier to grow than some other crops. Here are a few tips to help you grow watermelons this season.

New gardeners, folks with small gardens, and those who live farther north may want to consider icebox melons or smaller melons with fewer days to harvest. Some great options include:

Folks who’ve struggled with plant diseases in their garden should look at varieties with good disease resistance. Some options include:

Watermelons tend to be fairly particular about the soil they’re grown in. It’s a good idea to start by adding a few inches of finished compost to your plot.

The soil for watermelons should be well-drained and have a pH between 6.0-6.8. 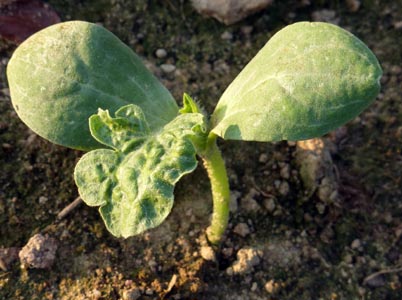 The key to giving your watermelons a good start is to ensure that the soil is warm enough. Wait to plant melons until the soil temperature is around 70°F, probably about two weeks after your last frost date.

It’s a good idea to plant watermelons in hills; they don’t do well in soggy soil. Space watermelons 12-18 in. apart in rows 6-8 ft. apart. Vines require anywhere from 36-100 sq. ft. of vine space per hill, depending on the variety.

In order to get the best production, watermelons require good, consistent care.

Your watermelons are looking great, but how do you tell when they’re ready to harvest? There are four clues you can look for:

Put Your Watermelons to Good Use

Eating fresh watermelon is probably everyone’s favorite way of eating enjoying it, but there are some other ways to get the most of your watermelon.