May was a great month in the battle for freedom from GMOs.

Vermont is on track  to be the first state to require GMO labeling! 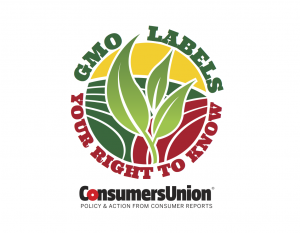 The law was signed on May 8th by Governer Shumlin, and takes effect July 1st, 2016.  As Shumlin said, “we believe we have a right to know what’s in the food we buy.”  Connecticut and Maine have laws which will go into effect if neighboring states start requiring GMO labeling.  However, Vermont is almost guaranteed to face a lawsuit, and has launched the Vermont Food Fight Fund to help cover the lawsuit costs as well as administer the law.  Vermont has also set up a survey about how the bill should be enacted.  Numerous other states have also introduced proposals to require GMO labeling, and there has been recent progress in New York and Massachusetts as well as a defeat in California.

Large agribusiness and food industry corporations, including Monsanto, are expected to craft the lawsuit against Vermont, claiming, among other things, that the law violates Monsanto’s freedom of speech.

Jackson and Josephine counties in Oregon both passed measures banning GMO crops and calling for harvesting or destruction of all GMO crops within a year – despite $1 million being spent by Biotech giants such as Monsanto, DuPont, and Syngenta.  Oregon has passed a law preventing local governments from regulating seed; Jackson’s measure was exempt because it was already pending; we’ll have to wait and see whether Josephine’s measure is enforced. 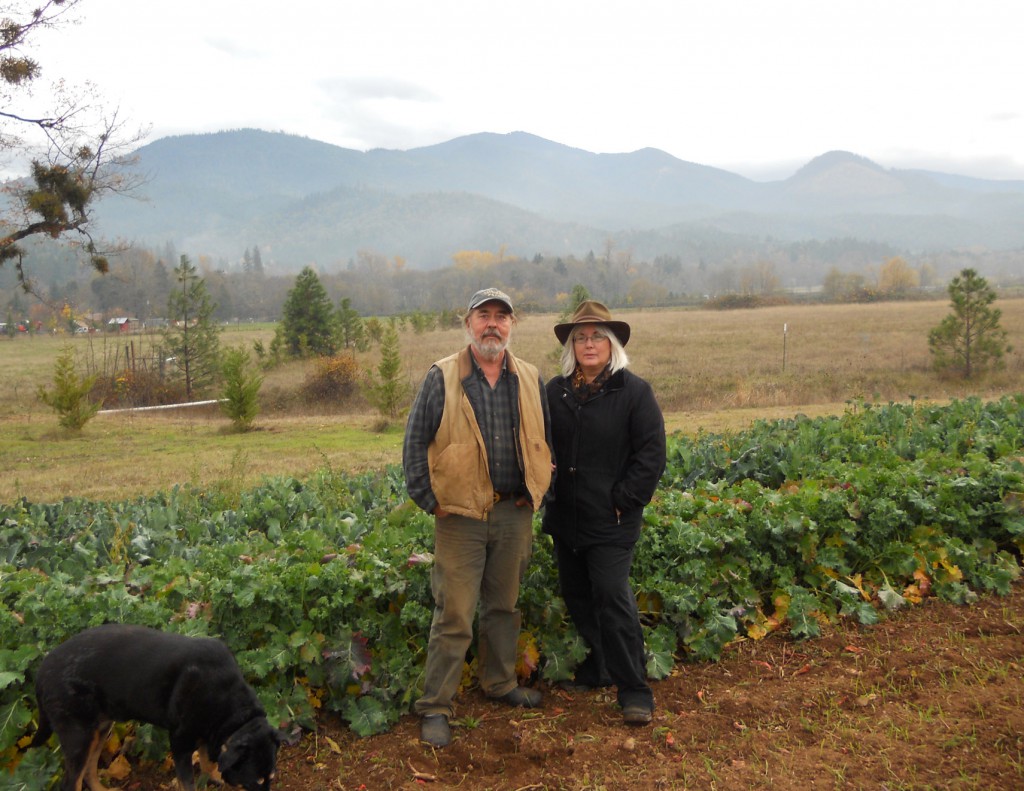 Steve Florin, one of our Josephine County seed growers, gave us the news that the Oregon measures had passed.

The long, predictable dry season in much of Oregon, including Jackson and Josephine counties, makes them very well-suited to growing a wide variety of seed crops with seeds that mature dry.  We have four seed growers in Josephine County.  These measures reduce the risk of GMO contamination of seed crops such as beets, kale, mustard, and turnips, all of which are capable of cross-pollination with nearby GMO crops.  We at Southern Exposure Seed Exchange want to sell only pure, uncontaminated, non-GMO seed, and these measures help us do that.